Barcelona a multicultural city with a lot to offer. Surely you visit Mucha Masía with the intention of knowing some corners of the city of Barcelona. Our staff knows it like the back of your hand. First they will tell you how to go depending on what you want to visit.

Panoramic view of Barcelona from the Bunkers del Carmel

With an extensive cultural agenda, museums, exhibitions, outdoor sculptures … and a large program of music, theater and dance festivals. 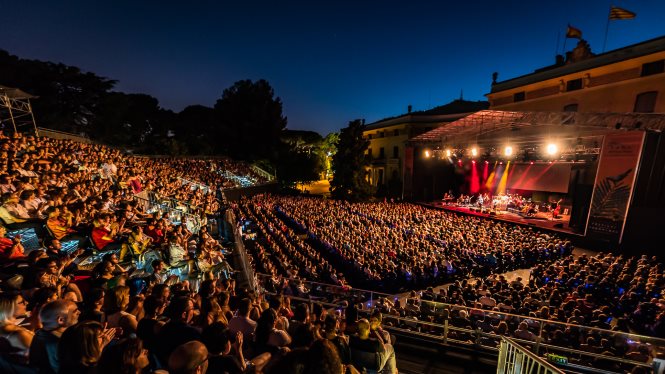 Popular culture is also noticeable in the city, which does not forget deeply rooted traditions such as the Fiestas de la Mercè or those of the Gràcia, Sants or Poblenou neighborhoods, unbeatable opportunities to get to know the most festive side of the city. 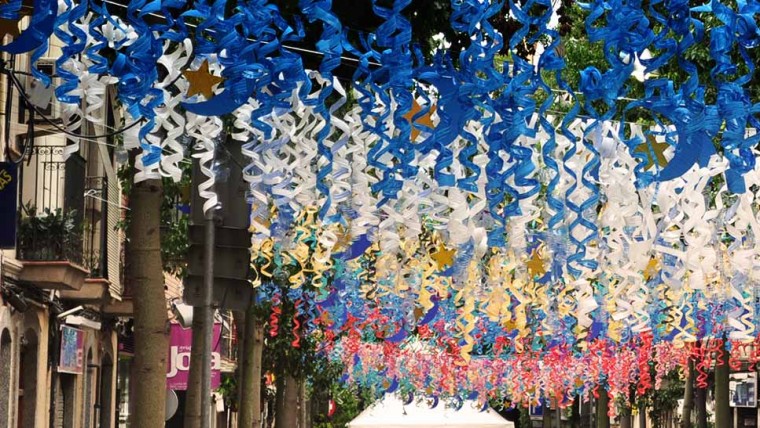 All those who visit Barcelona always take a few minutes to contemplate one of their creations. The architect Gaudí has ​​left colossal works such as the great Sagrada Familia, La Pedrera or Casa Batlló. In addition, there are also others not as well known as the Crypt of the Colonia Güell, in Santa Coloma de Cervelló. And you can even escape to his native land to know its origins. 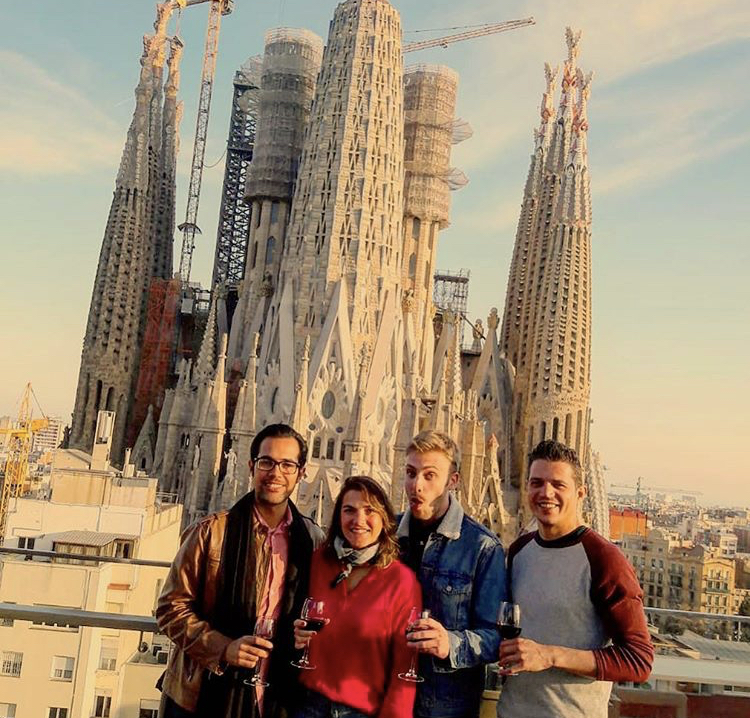 The Sagrada Familia is one of the jewels of Barcelona

To continue learning about Gaudí, we suggest you visit the Gràcia neighborhood and go up to the Güell Park

Discover all the tours we offer you at this link

The Parc de La Ciutadella, the lung of old Barcelona

Another classic of visits to Barcelona is the Parc de la Ciutadella. It is located at the gates of the Born neighborhood. The Ciutadella Park respects the enclosure of the old defense fortress of Barcelona and which now houses the Parliament of Catalonia. This large urban park has also been created in its surroundings, which also contains the Barcelona Zoo. 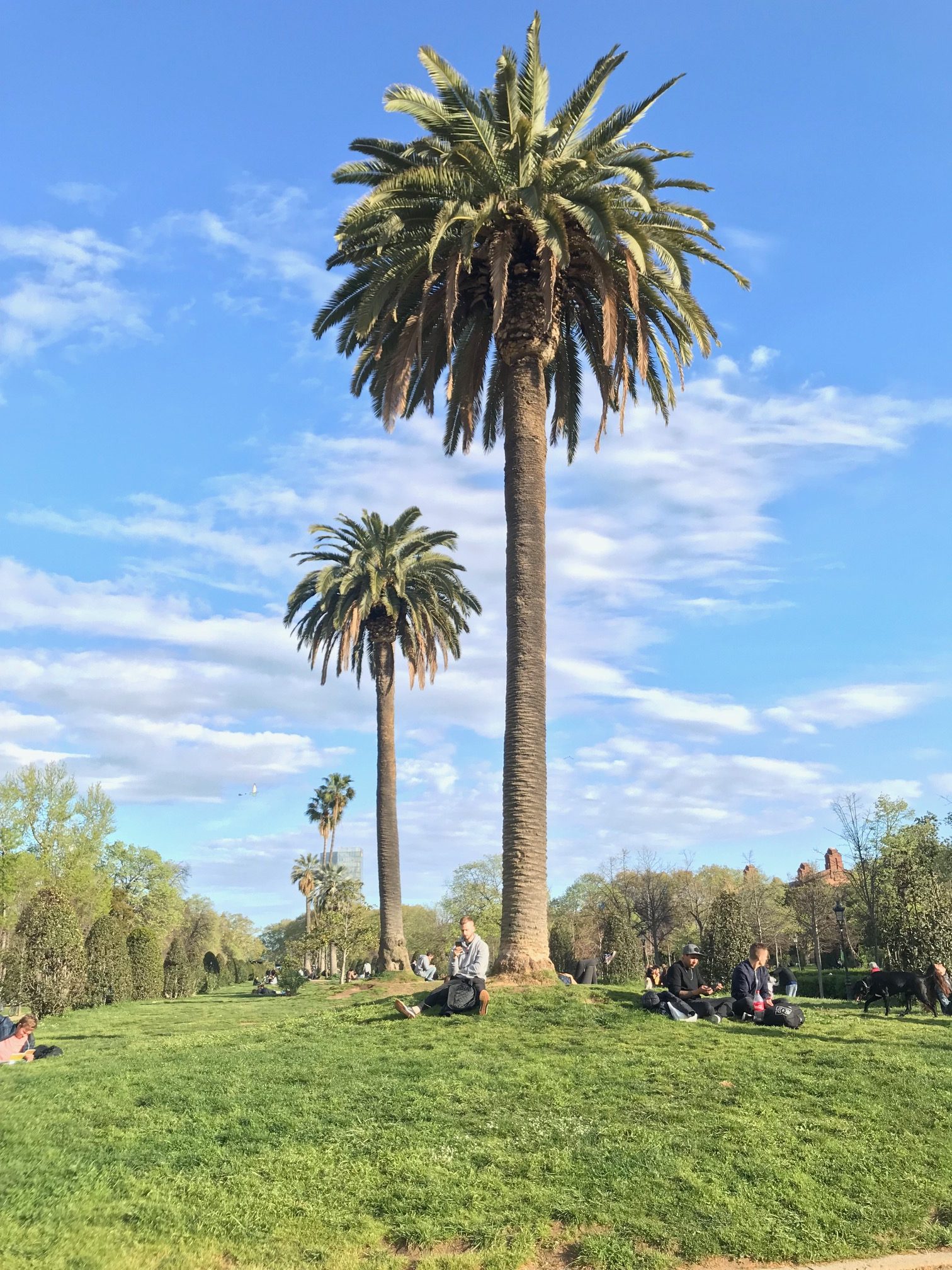 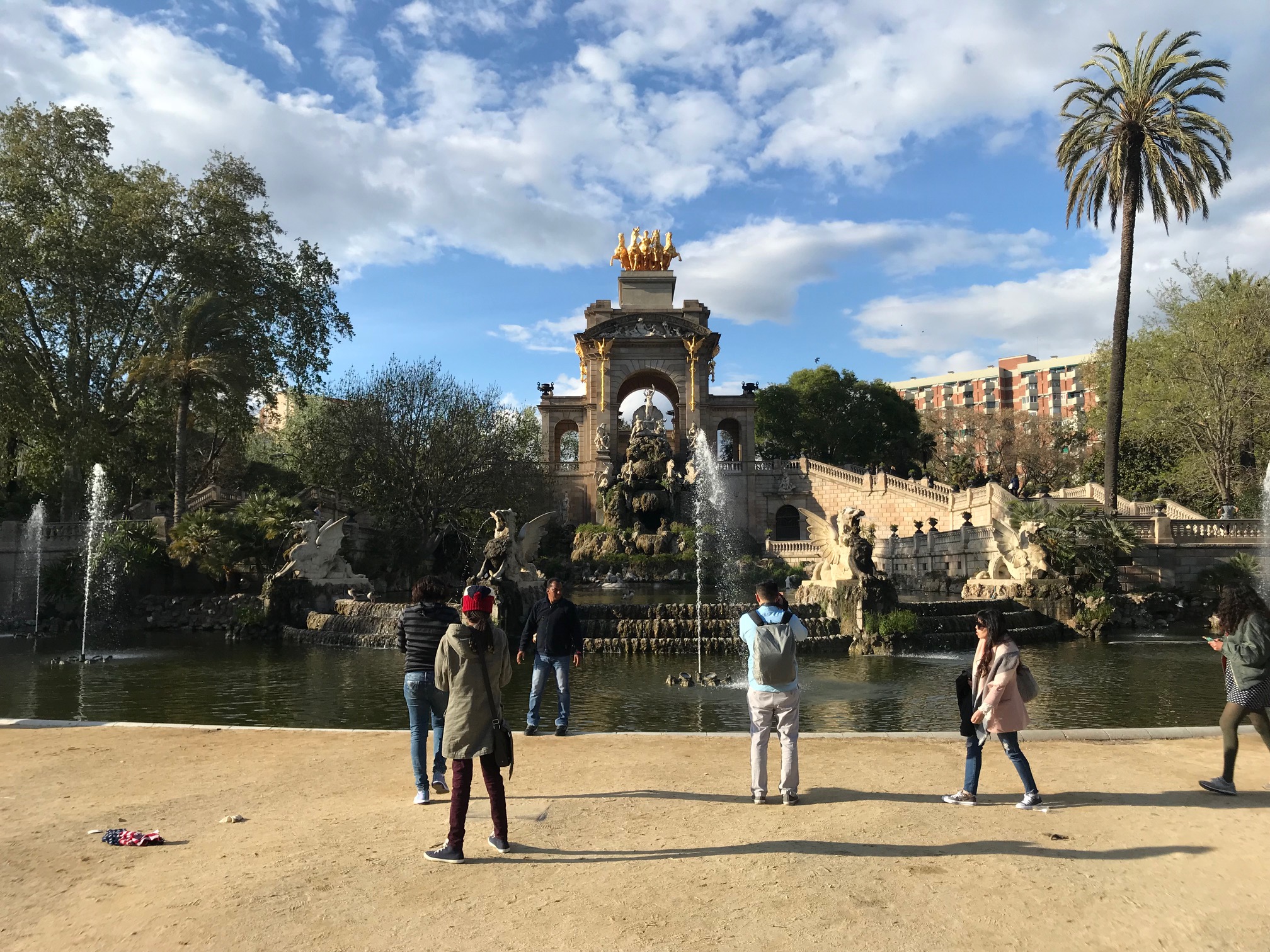 We also leave you a link to several parks where you can enjoy a fabulous picnic.

La Barceloneta and life by the sea

We will not fool you. But it is that La Barceloneta has a lot of charm. And it seduces everyone. We are talking about the fishing district of Barcelona. La Barceloneta has the most famous beach in the city. Sant Sebastià, Victoria and Barceloneta make up this sandy area of ​​more than one kilometer. Enter the neighborhood and talk to its people.

Take a bath on the beach. Stroll through Barcelona’s Port Vell, and discover the past of a neighborhood with personality. Worker and fisherman personality, of hard-working and early risers. And you eat very well. 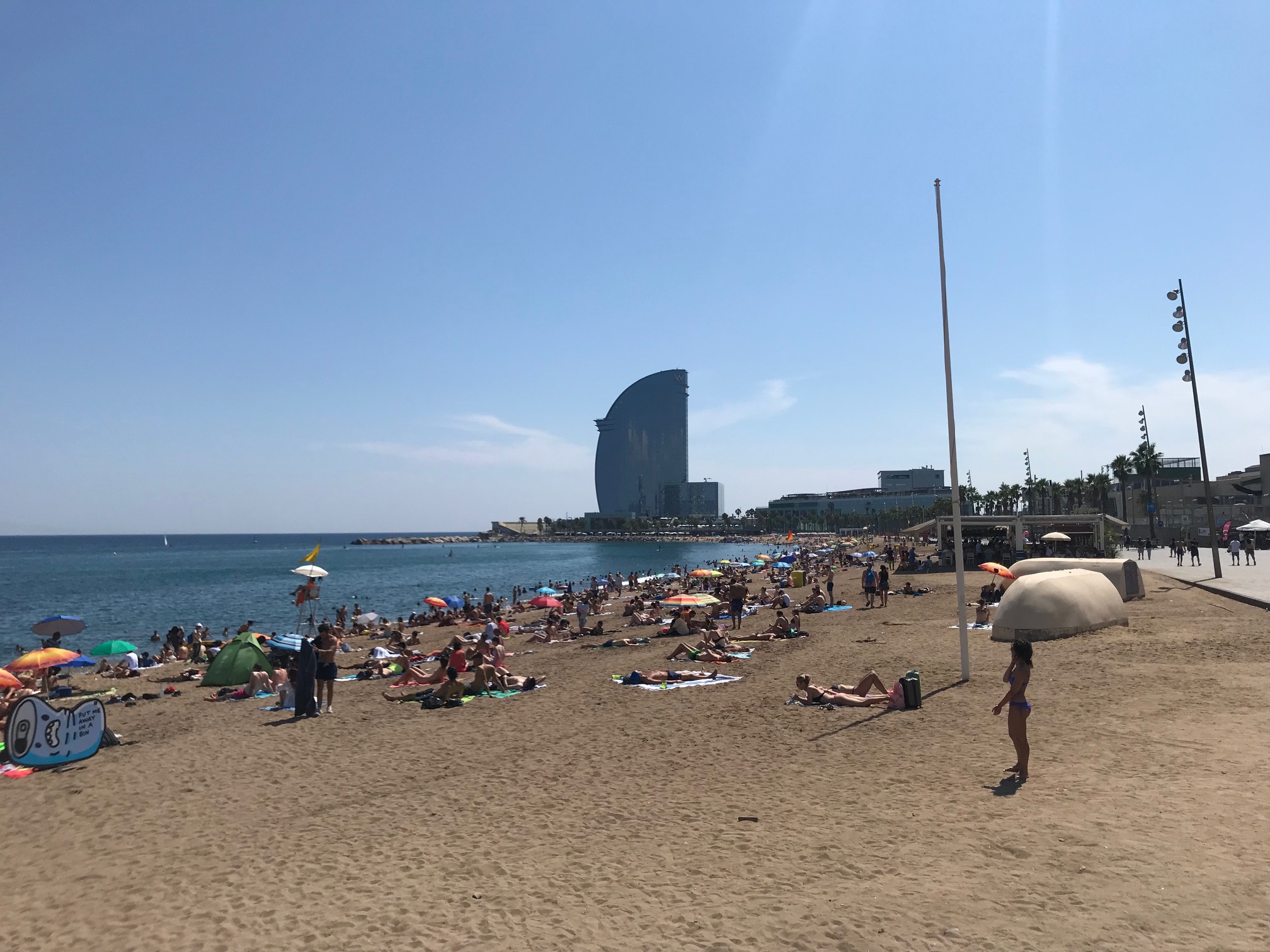 The Camp Nou has become a point of tourist interest. Just seeing it impresses. Imagine it on a game day, on one of those glorious nights packed to the flag of fans. It is closer than you think about MuchaMasia. It does not reach 20 minutes if you take the Metro at Prat Estació and get off at Collblanc. 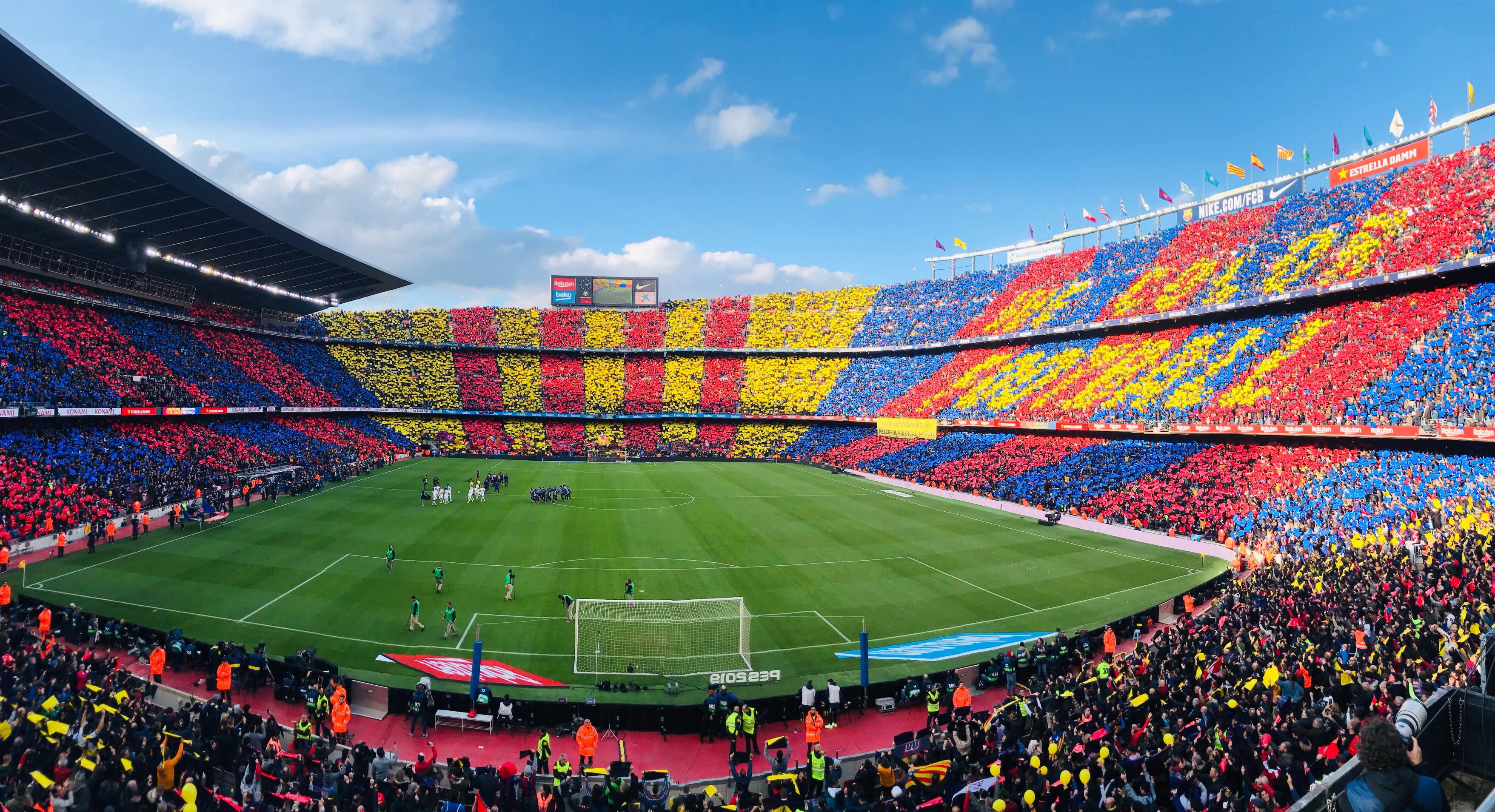 And it’s not what we like the most, but if you don’t have much time, one way to get to know the city is with the Barcelona City Bus Tour