We do not miss the appointment. Another year comes the Esperanzah Festival at Prat de Llobregat. An event that takes place on October 11, 12 and 13 and which we recommend, and almost oblige, to attend. This festival is special because it takes place in our city, a few minutes from MuchaMasia. In addition, it shares many of the values ​​of our establishment. We believe in social awareness, social and solidarity economy, respect for the environment and we like good music.

What is the Esperanzah Festival?

El Prat, in general, and the neighborhood of Sant Cosme, in particular, have known each other in recent years thanks to this festival. A festival that was born as a somewhat crazy idea but that in the end has been setting. From the organization of the festival they tell us: “During the summer of 2007, a group of people linked to the GATS association (a social entity that seeks a social transformation) and the Radiochango project (a platform for the dissemination of mestizo music and committed to issues work of social and collective consciousness to transform social reality), decide to travel to the World Music Festival. A project that attracts many Belgian NGOs that make realization possible. ” 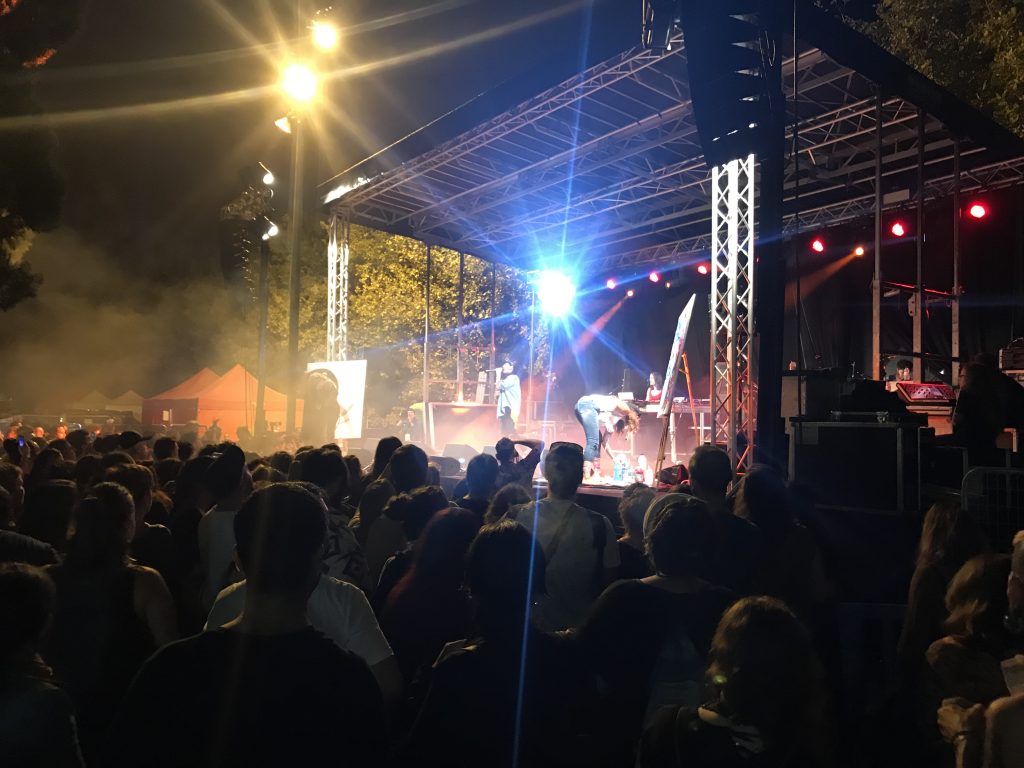 And the following year, in 2008, the first Esperanzah was held in El Prat, with the participation of Manu Chao. Since then it has been growing and consolidating itself as the benchmark of social change through culture and music. The Prat moves to the rhythm of Esperanzah!

This year’s Esperanzah is loaded with varied musical proposals that fit the Festival’s philosophy. On this occasion, the performance of Oques Grasses, one of the leading groups of Catalan music, stands out. El Pot Petit also stands out, which with its pop combination with children’s lyrics manages to hook families and children.

Do not miss the appointment with Esperanzah Amparo Sánchez and his proposal Banda Futura, such as the classic Natxo Tarrés and the Esperanzah Band. They are some of the names that the organization of the festival has already advanced. Also in the event will be the comic actor Pepe Viyuela, who will offer his latest show, Encerrona. 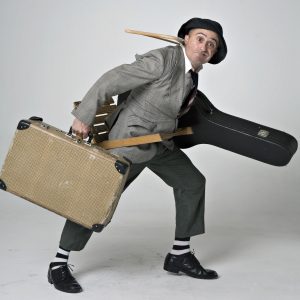 Stay in MuchaMasia to live the Festival

The Festival is celebrated in the Parc Nou del Prat. You can walk from the Rural Hostel Urbà, and it will take you about fifteen minutes. The other option is to take the subway from El Prat Estaciò to Parc Nou, in case you feel lazy to walk. To stay in MuchaMasia we tell you that we still have few places left for those dates. So if you want to sleep with us, hurry up!

There are different types of tickets and tickets to access the site. It depends on the days you attend will have one amount or another. You can buy them in this link.