The Champions League enters its decisive phase. The good one, that of the final phases. In MuchaMasia we are football players. A lot. We have played football, we are fans and we are members of the Barcelona Football Club. For us, Barça is the best club in the world. And when the Champions is played, emotions multiply. You have to be attentive to this phase and follow the evolution of Barça. If your team is paired to play against the Catalans, don’t hesitate to make the reservation to come with us. We will explain how to go to the countryside, how to live the previous atmosphere of champions and maybe even accompany you. 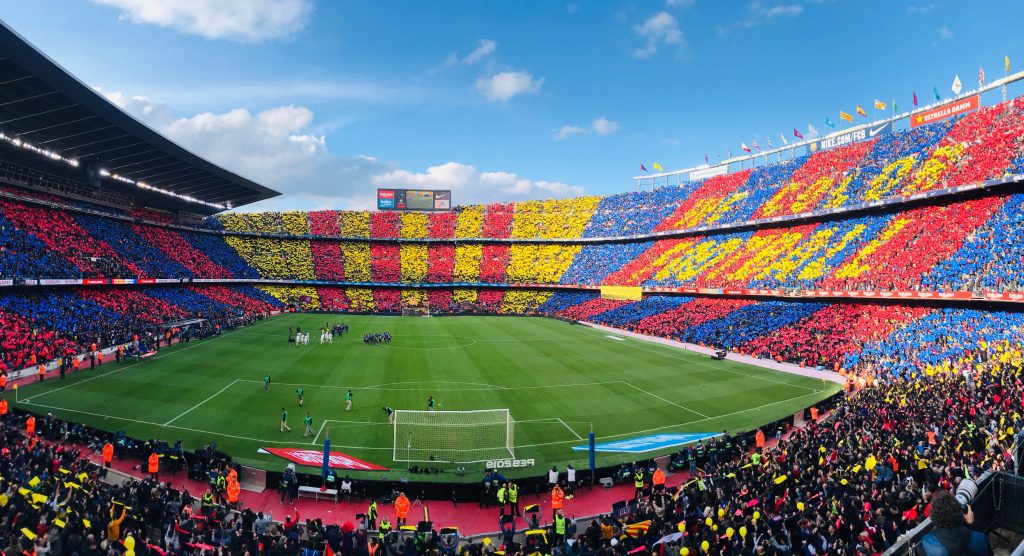 Do you want to go to Camp Nou from MuchaMasia?

Well, it’s very easy. The Camp Nou has become a point of tourist interest. Just seeing it impresses. Imagine it a game day, on one of those glorious nights filled to the flag of followers. It is closer than you think of MuchaMasia. It doesn’t take 20 minutes if you take the Metro at Prat Estació and get off at Collblanc. A fast and direct journey. Upon reaching Collblanc, a wide street brings you directly to Camp Nou. It is in the neighborhood of Les Corts, in Barcelona. It is a residential neighborhood, quiet and also has other incentives to visit. If you like shopping you have shopping centers very close to the stadium. If you prefer the gardens, you have the La Maternitat stadium next to the stadium, and above the famous Diagonal Avenue, the Cervantes Gardens with their rose bushes. 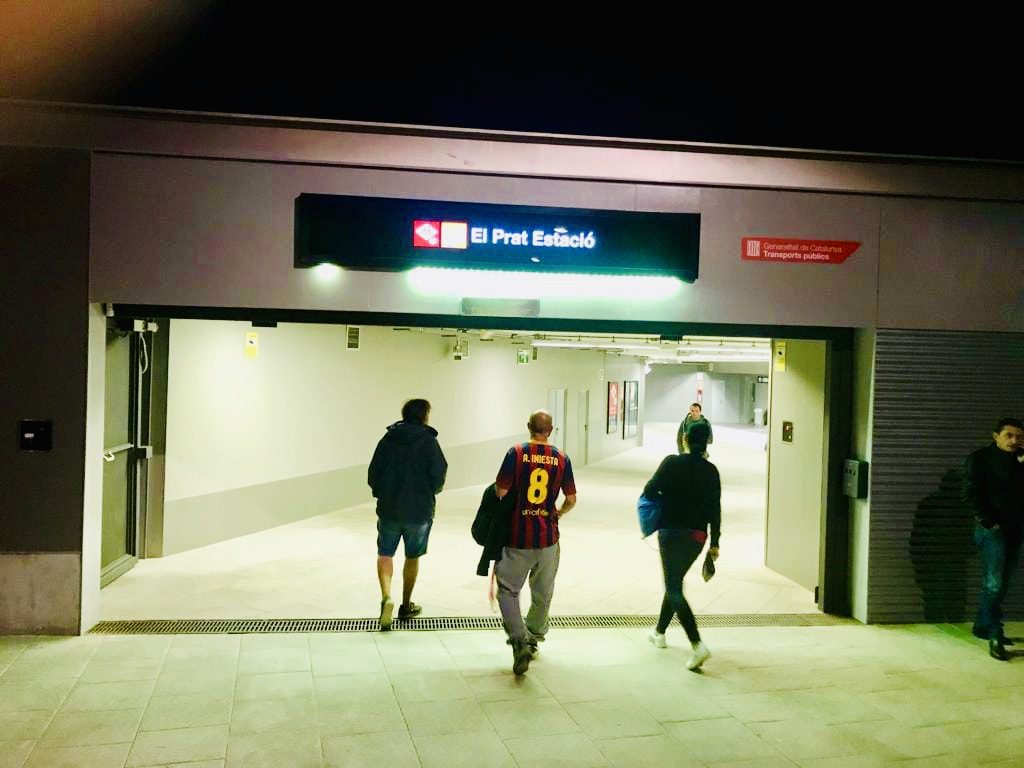 How to visit Camp nou?

You have several options to visit the stadium of FC Barcelona. It would be best to go on game day, but we know that it is difficult to find tickets. It is worth visiting the stadium and the museum of FC Barcelona with the Tour organized by the club and baptizing it as Camp Nou Experience. There you will know the ins and outs of this temple of football, and who knows, maybe you will find some of its stars. Although if you want to see them up close, you will have to approach the Joan Gamper Esportiva Ciutat, where they train.

What does FC Barcelona have?

Surely FC Barcelona is one of the best ambassadors we have. It is a symbol that goes further and thus says its motto “Més que un club”. If there is a match and you are for MuchaMasia, we will surely do our best so that we all enjoy football, we are even able to dress in blaugrana. It is also common for many fans to meet in bars to follow the meetings. If football drives you crazy, in MuchaMasia, we know about that. We live Barça to the fullest. It’s more than a club. 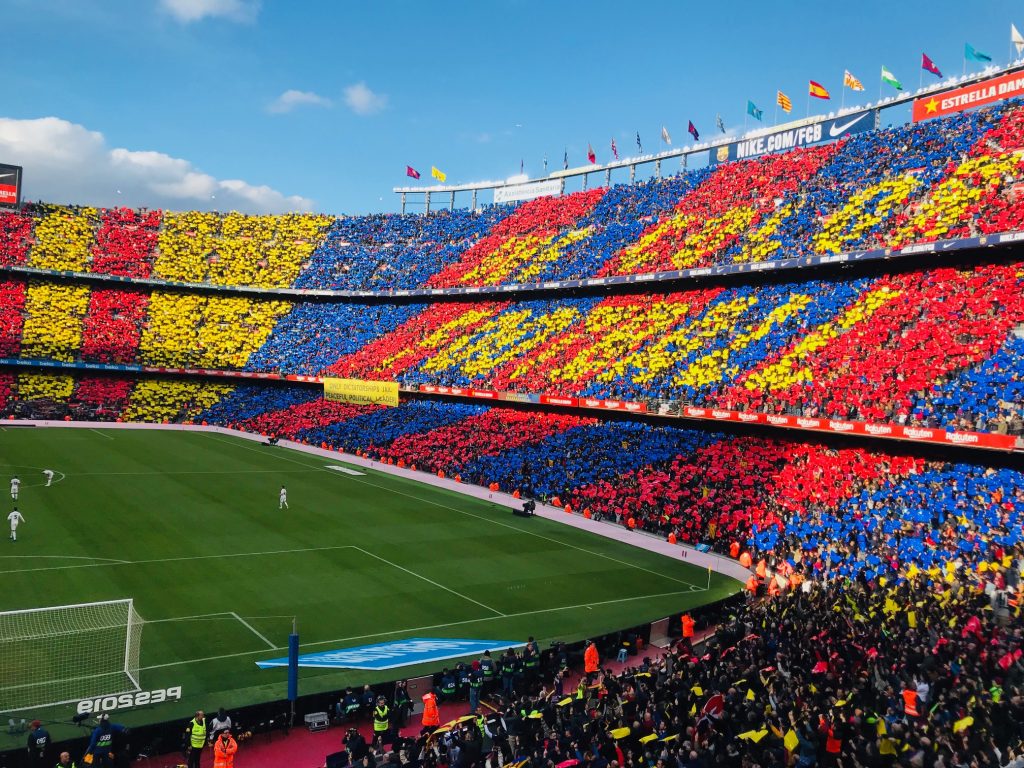