We love sports. And football in MuchaMasia is a religion. In other articles we have already explained our passion, especially for the Futbol Club Barcelona. And now that a new season of La Liga is about to begin, we have to refresh our love for sport. And we are in luck because the main team of the city, AE Prat, has returned to Second B. So if this year you come to watch football, you know where to stay.

The magic of football returns to Camp Nou

The League and the Champions League meet at the Football Club Barcelona stadium. One more season the doors of the temple open to enjoy the best football. Every year we receive visits from fans of teams that come to play against the Barcelona football club. We have been visited by supporters from Liverpool, Manchester United and Olympique de Lyon in the Champions League. And also from several La Liga teams. 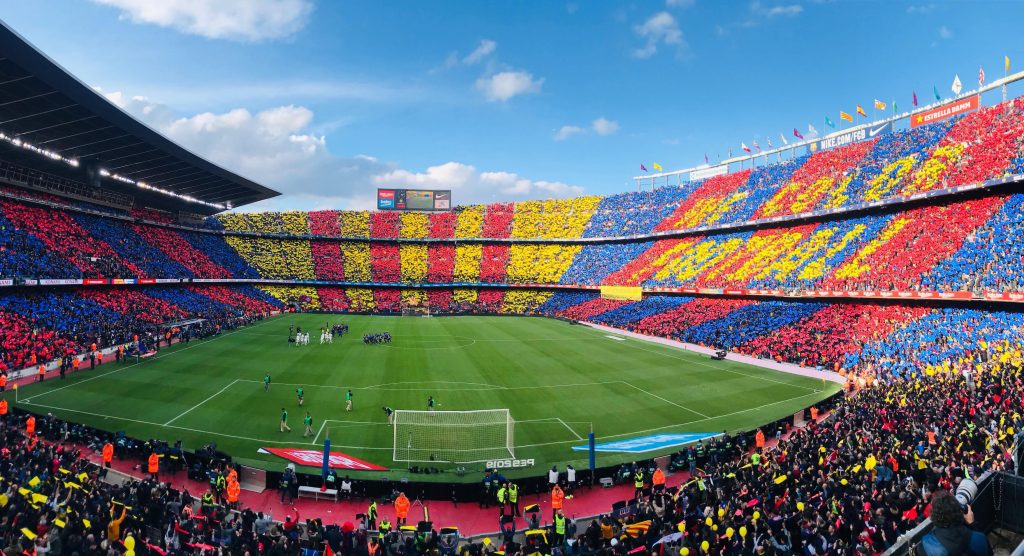 We spread our passion and we get yours. In addition, we are very well connected with the Barça stadium. Directly by subway, from El Prat Estació to Collblanc. In fifteen minutes you are at the gates of the field. Do not hesitate, and if you already have the calendar of your team, book your stay with us.

And we continue to congratulate football on El Prat. Because Espanyol, which has its stadium in our municipality, will play the UEFA Cup. Another incentive to enjoy football. La Liga and UEFA in a new, state-of-the-art stadium with a hobby delivered. Getting to the Espanyol field from MuchaMasia is very easy. You have to take the subway to Europa / Fira and there, transfer by Ferrocarrils de la Generalitat to Cornellà Riera. If your team is going to face Espanyol, stay at MuchaMasia. 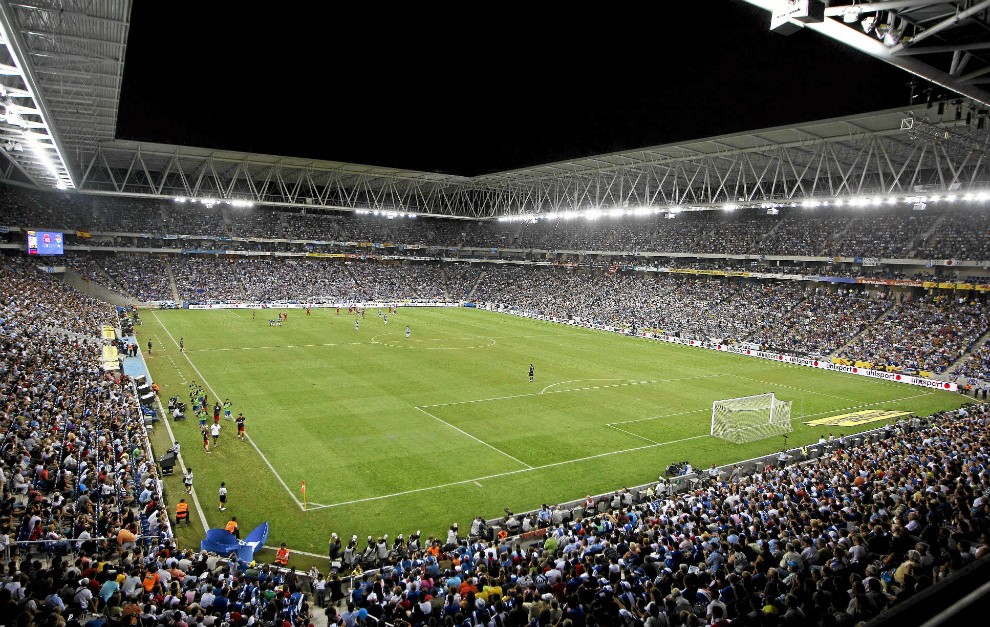 In El Prat, we are a Segunda B team

The Associació Esportiva Prat has returned to the Second B. And that brings us back to being on the national soccer map. This 2019/2020 season, different teams from  Aragon and Comunitat Valenciana will visit our city. In our hostel we are delighted to welcome all the fans who come to cheer on their team this season. It is an experience to host all these visitors as hosts of our city. Football is a good excuse to travel and meet new places. 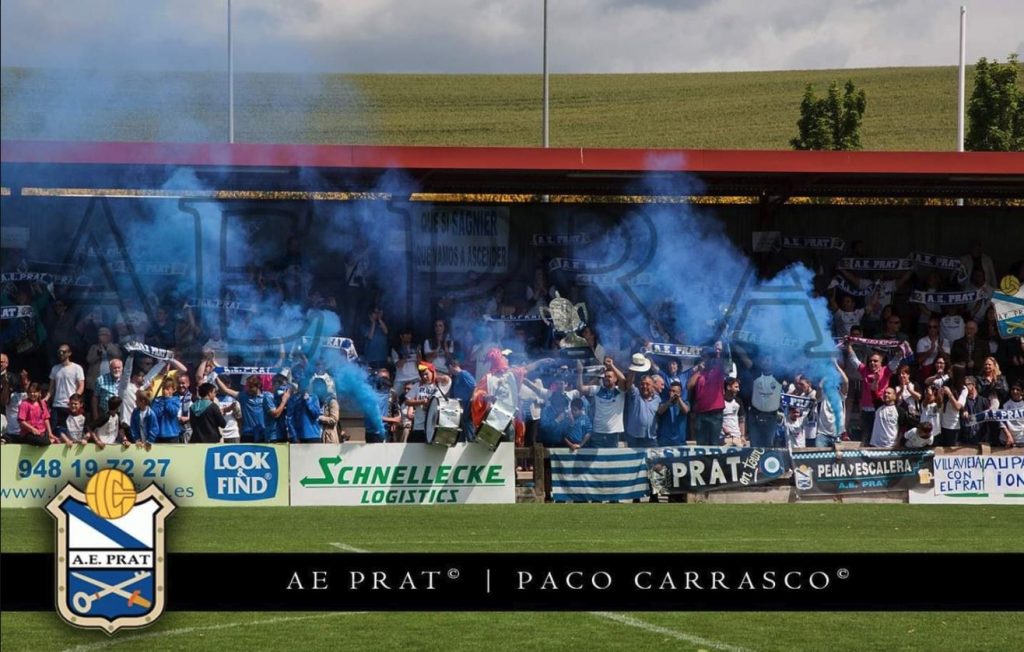 You’re not coming from Orihuela or Zaragoza on the same day to watch a game, right? Better plan your visit with time and thus know more about our city, apart from being able to enjoy your team’s encounter with AE Prat.