The month of April comes loaded with a lot of music in our hostel. MuchaMasia opens its doors to music with an accent Potablava, with an accent of Prat. On Thursday afternoons in April we will open our patio to enjoy the rhythm of singer-songwriters with a local label and a band that will make us dance. We do it with desires of giving to know the culture of our town as much for which they stay in our hostel as for all the people of the town. You already know that we love this exchange between local culture and the travelers who accompany us. We will open doors on Thursdays at 7pm and the concerts will start at 8.15pm. Out of respect for neighbors. with which we get along great, we will finish everything at 22.15. Long live music!

April 4. Bitxe and Robert, the Music of the Delta

We will start the Prat music cycle on Thursday, April 4 with Bitxe and Robert. Bitxe is the artistic name of a composer from Pratense who will transport us to the roots of the Delta. Bitxe shows a force of voice and energy that will end up telling us all. Robert Gómez Ezquerro is one of the best-known guitarists in the country. Also pratense, when joined with Bitxe a good one is bundled. We are ready to celebrate the arrival of spring as it deserves. We will share old songs like never before, they will also offer us some new ones, always from the folk’n’roll and wanting to surprise everyone. If you want to feel like the Dolly Parton, come and you can take a picture like this. 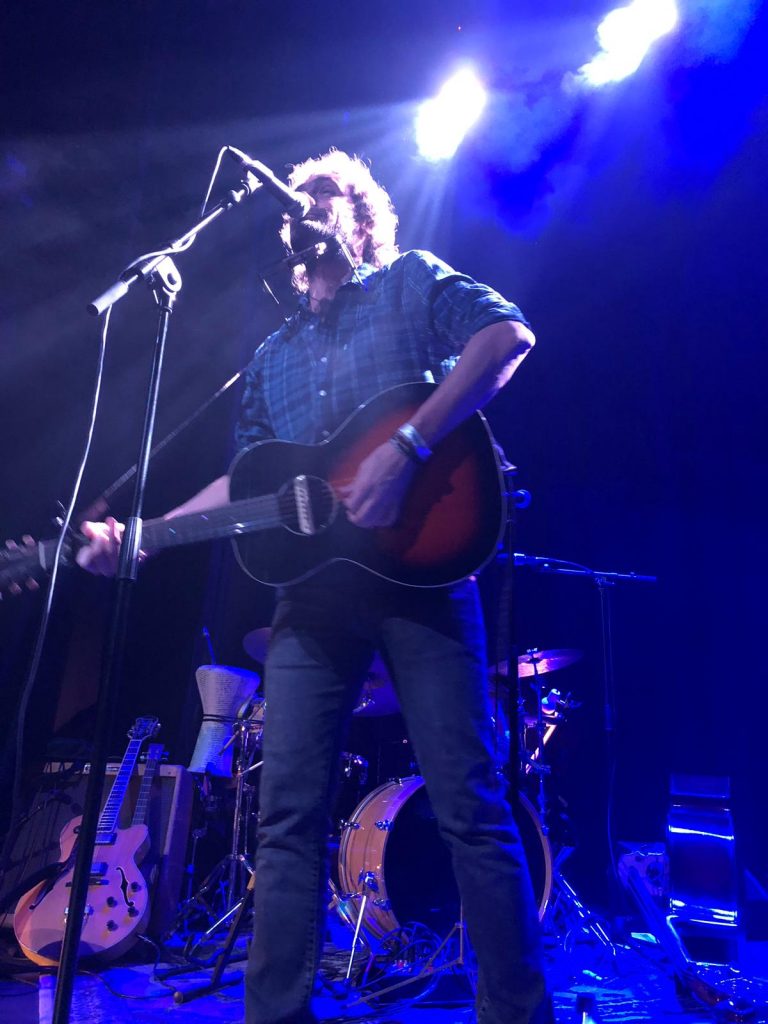 Bitxe can be defined as folk potablava, which links us with our territory that we have always talked about.

The second session of Música del Prat in MuchaMasia will bring us to Lenuc. This duo of artists is formed by Ulrich Sandner and David Faure. Ulrich plays acoustic guitar and puts voice together with David Faure, who enjoys playing percussion, kamele n’goni and Kalimba. Lenuc acts in acoustic music format and travel through landscapes in the form of a continuous trip. Lenuc offers us organic sounds, guitar-shaped strings and strings, memories, blue blues and cinnamon. 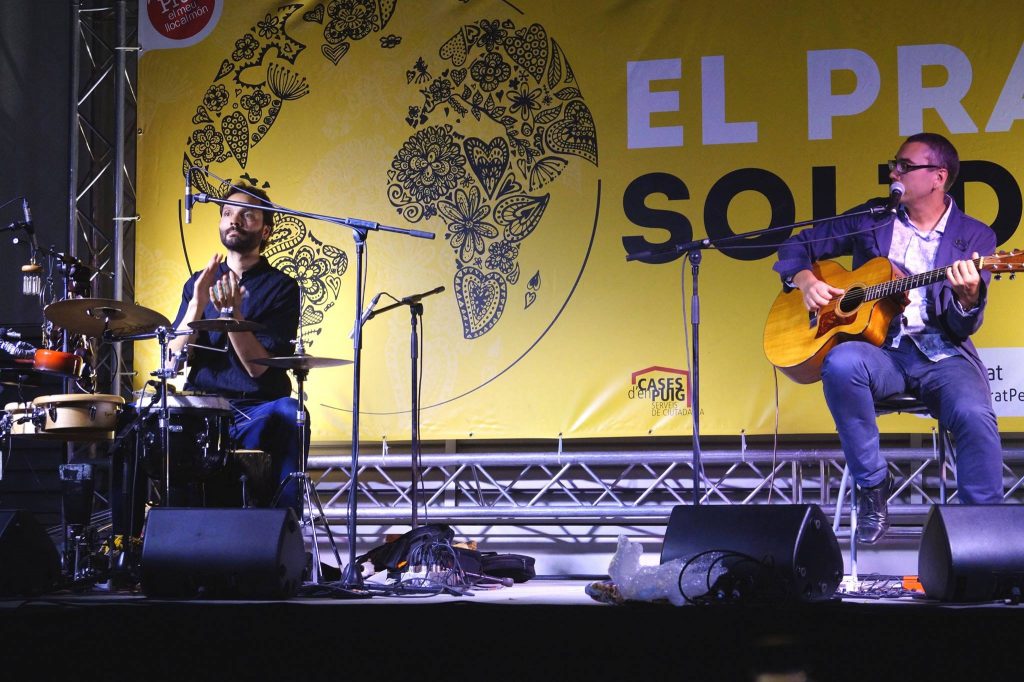 In this concert, Lenuc will present the songs of his new album, Funambulo de Arena, which is about to see the light. Previously, in 2016, they presented Pumpkin Wood. If you want to listen to them, to know them more, do it here.

On April 25, a few days after Sant Jordi, we will relive some rock classics with LaBandaTonPare (LBTP from now on). This band formed by experienced musicians of the Prat, interprets versions of the classics from the 70 to the 90. They are carried away by Los Bravos through Chuck Berry to Los Rodríguez. Nor fail with the songs of the 80’s as The Union, Radio Futura, The Last of the Row, The Ronaldos, Tequila and hits in Catalan Sau or Soup of Goat. Nothing resists them: not the Movida from Madrid, the Catalan rock, the international classics … It is that with LBTP we will dance and sing giving everything. Yes, until 22.15. 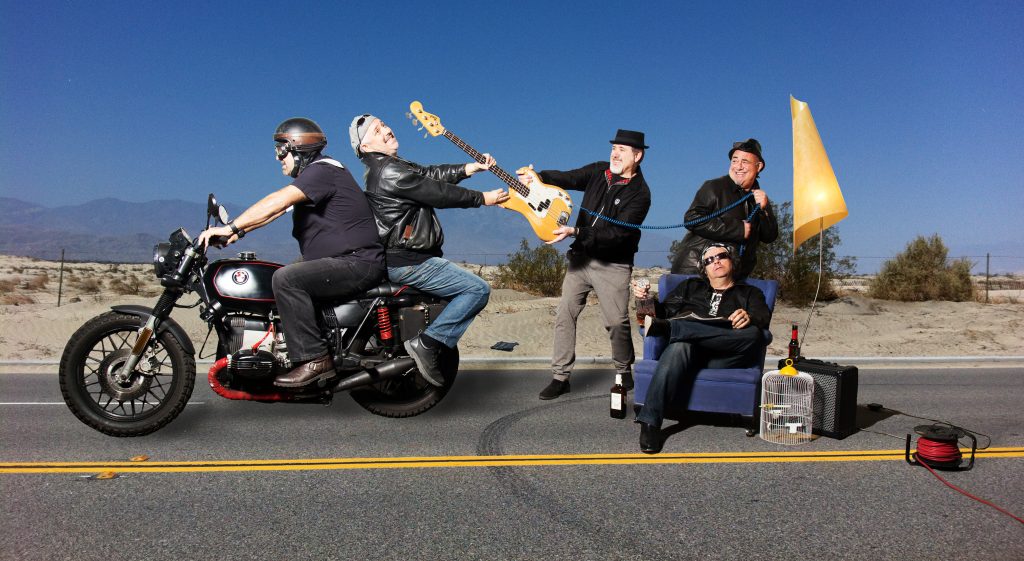 LaBandaTonPare is formed by Javier Linares (drums and choirs) Sergi Pellisa (Voice), Jordi Roig (bass), Pep Mari Amelburu (solo guitar and choirs), Toni Martínez (keyboards) and Dani Martínez (Guitar and Saxo). You know, write it down in your diaries and prepare to enjoy the music of el Prat, with an acqua potablava.